In the 2020 ARRL DX Phone Contest in March, we operated as N1KT in the
Multi Operator, Single Transmitter, High Power category.
We won First Place in CT, and Fourth Place in New England.
Here is a copy of our Award Certificate
ARRL DX SSB Phone Award


The Undergraduate Student Instrument Package (USIP) is a NASA program through the Connecticut Space Grant Consortium, which is designed to expose undergraduate students to Science, Technology, Engineering & Mathematics (STEM).

Club members are assisting University of Bridgeport students in a project to put an Arduino based computerized puppet (monkey) on a high altitude Helium balloon which will be launched to 30,000 feet. The 3-D printed "monkey" will be commanded from the ground, tracked by APRS and utilize downlink television so we can watch the "monkey" move and react to commands. 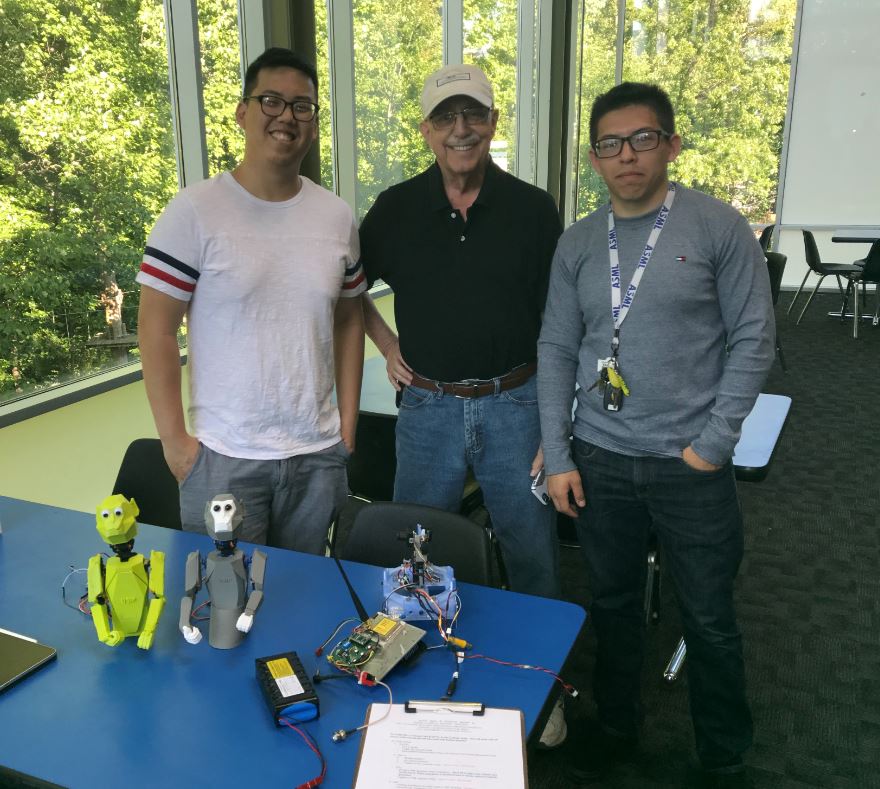 Club member Larry AB1JC (center) with University of Bridgeport USIP students Ricky (left) and Xavier (right). On the table are robotic monkeys that will fly. 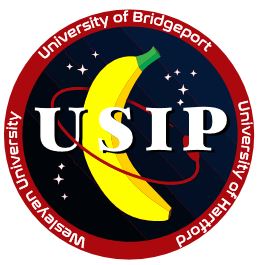 To see a video of the USIP Monkey, click below (turn your speakers on)


For first flight pictures, click on the link below.
USIP First Flight Pictures

To see a video of the USIP Monkey Launch, click below (turn your speakers on)

There was a book signing by Dr. D. Grinspoon Planetary Biologist and Dr A. Stern, Principal Investigator for the New Horizons spacecraft which went to the planet Pluto in 2015 and Kuiper belt object 2014 MU69 in January 2019.
Yes, Pluto is a planet!
For pictures, click on the link below.
New Horizons Presentation

Discovery 1 was a flight to test out hardware, software, launch & recovery procedures and to train students in the art of high altitude balloon launching. Because of a cutdown mechanism failure, the balloon reached an altitude of almost 90,000 feet. Launched from Bridgeport CT, it was recovered the next day after having splashed down in the Peconic Bay of Long Island NY.
The Launch (movie courtesy Westport Astronomical Society)
The Launch (movie from Bob WD1M)
From 84,000 to 89,391 feet, and DOWN!
Movie by University of Bridgeport (very nice) 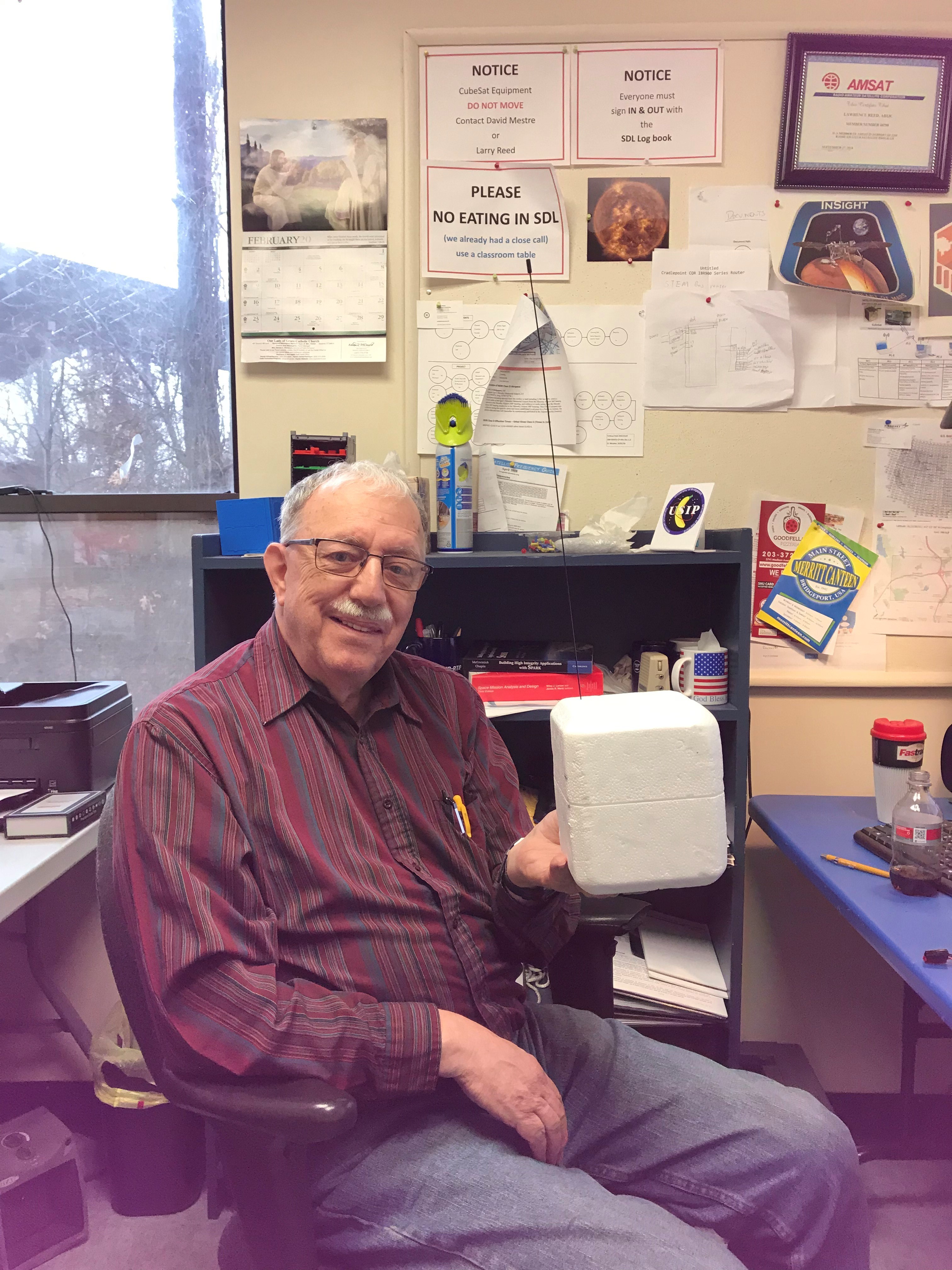 
The Housatonic Amateur Radio Club is working in conjunction with the University of Bridgeport on building a CubeSat satellite to be launched into space. NASA has okayed the proposal and will manifest our satellite (DISCOSAT-1) when ready. We are currently working to produce this satellite for Earth Observation and Education.
When launched we expect our satellite to be delivered to the International Space Station. Team members will then work with the astronauts on board the ISS to launch DISCOSAT-1.
Additionally, we are building a web page here for the CubeSat. 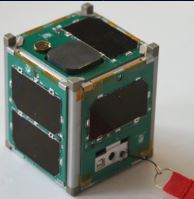 We have chosen Clyde Space to build our hardware and Bright Ascension for our Flight Software Development tools. The ISS Astronauts will deliver our CubeSat to earth orbit using the NanoRacks delivery system.

How good are the seeing conditions today?
Click Here 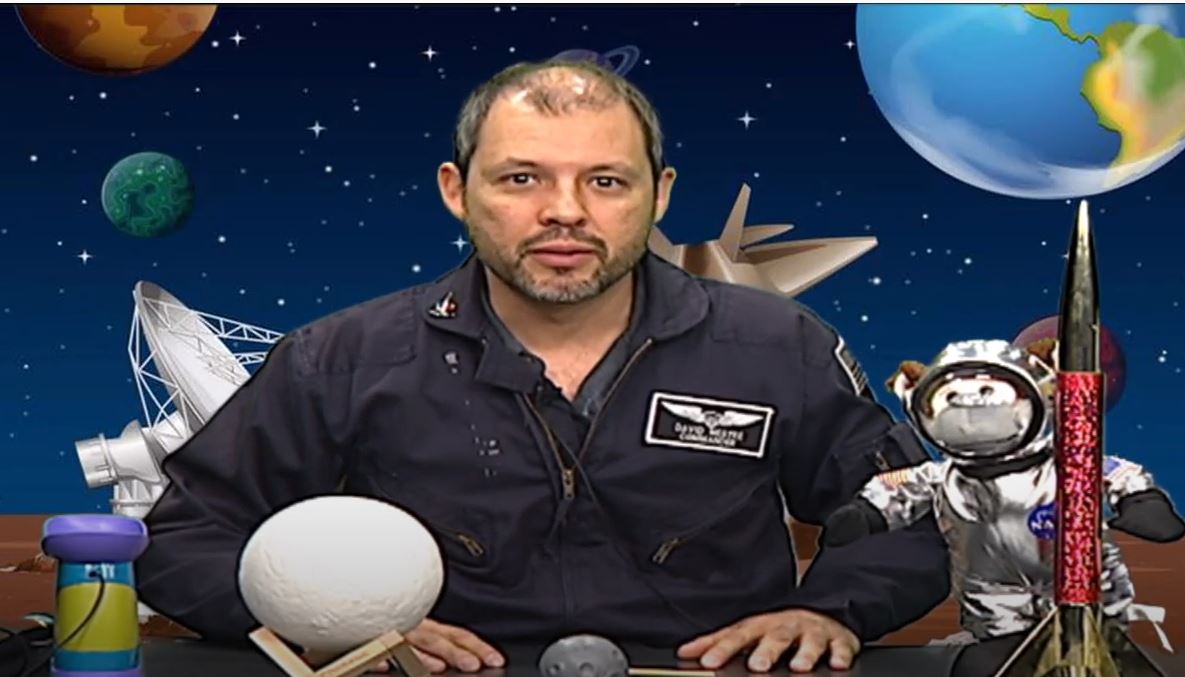 
Dave KB1YYJ is now producing a Science show for youngsters entitled, "Mission: Discovery" starring our own club member, David Mestre KB1YYJ. This wonderful show is designed for youngsters between the ages of 5 and 12. We highly recommend this show and urge parents to watch with their children.
Episode 1 The Moon
Episode 2 Spacesuits